The overall death rate for cancer, adjusted for age, has only dropped 5% since 1950. That's pretty abysmal considering that the National Institute of Health (NIH) alone has spent $105 billion on research since Nixon declared the war on cancer in 1971. Private institutions have spent billions more. During this same time period, the death rate for flu and pneumonia dropped 58% and the death rate for heart disease dropped 64%.

Why has there been such little progress on cancer? Are cancer researchers all dumb? I don't think so.

I'd like to posit that some base assumptions about cancer are wrong that make the research fruitless.

There are currently two primary theories on the etiology of cancer.

The first is caused by certain genetic changes to genes that control the way cells grow and divide. These genetic changes can be from hereditary genetic syndromes that you inherit from your parents, or could be from any number of environmental toxins like x-rays, UV light, DDT, or tobacco smoke. This is what's known as the Somatic Mutation Theory. This view is held by the NIH and most other institutional bodies and medical schools and wasn't common until the 1970s and the discovery of oncogenes (genes that can transform a cell into a tumor cell) tumor suppressor genes.

The second view of cancer is that it's a disease of mitochondrial origin. This view was popularized by Otto Warburg and was common before the 1970s. This is called the Metabolic Theory. The idea is that due to environmental toxins, the respiration of the mitochondria is impaired. This mitochondrial impairment is the main cause of cancer; genetic changes and oncogenes are downstream effects of energy change.

In a normal cell, ~89% of the energy (ATP) produced is through Oxidative Phosphorylation via the Electron Transport Chain. This process produces about about 32 ATP per one molecule of glucose. This process occurs in the mitochondria. Remember that.

In a cancerous cells, energy production switches from Oxidative Phosphorylation to Substrate-Level phosphorylation to produce ATP, which consists of Glycolysis and the Krebs Cycle. This process produces only around 3-5 ATp per glucose molecule. Glycolysis occurs in the cytosol. Remember that.

This was the main insight of Otto Warburg. He noticed that cancer cells' energy metabolism favors substrate-level phosphorylation (SLP) over Oxidative Phosphorylation (OxPhos). Since the cell needs to maintain energy homeostasis, SLP is used to compensate for insufficient respiration in the absence of OxPhos. This causes the cell to consume vast amounts of glucose and glutamine, and produces a lot of lactate.

This shift in energy metabolism is nothing new. When cells are starved of oxygen, which is required for OxPhos, energy metabolism shifts towards SLP and lactate is produced, such as during exercise. This lactate is what causes your "pump" in the gym. The problem is a chronic favouring of SLP, even in the presence of oxygen.

Warburg was puzzled by the shift in OxPhos to SLP. He assumed that this must be caused by a lack of oxygen in the cells. He experimented by placing cells in the presence of pure oxygen, but they continued to favor SLP. He theorized this must be due to an irreparable damage to the mitochondria that prevents the cell from using OxPhos even in the presence of Oxygen. This paradox is known as the Warburg Effect.

The Warburg Effect, using glucose or glutamate as a fuel source, occurs in 100% of cancer cells.

The most damning single piece of evidence against the Somatic Mutation Theory are Nuclear-Cytoplasm transfer experiments. In these experiments, nuclei from cancer cells are transplanted into the cytosol of healthy cells. The healthy cytosol will contain healthy mitochondria.

The cells with the transplanted cancer nuclei no longer expresses cancer phenotypes². They no longer divide rapidly. The cell does not switch from OxPhos to SLP. Mouse embryos have even been derived with success from these previously cancerous nuclei.

The diagram below shows combinations of cancerous nuclei and cytoplasm and the products created by the nuclear-cytoplasm experiments.

The Metabolic Theory has still not answered how and why oncogenes are upregulated and tumor suppressor genes downregulated in cancers, but this can be explained easily by the Retrograde Response.

The Retrograde Response is a signaling pathway from the mitochondria to the nucleus that results in nuclear gene changes in response to changes in mitochondrial respiration. It is only activated when there is a change in cellular respiration. In response to a change in energy homeostasis from the mitochondria, nuclear gene changes, like changes in different oncogenes will be made. This signalling pathway is "OFF" in healthy cells with sufficient respiratory energy production.

From this we can understand a method by which gene changes are caused by insufficient energy metabolism, rather than the other way around.

The idea that cancer is a metabolic disease opens up new non-toxic treatment options for cancer patients and lifestyle changes for non-cancer patients.

If you believe that cancer is a metabolic disease, as I do, you would be apt to eat for mitochondrial health and avoid any substances that reduce OxPhos. 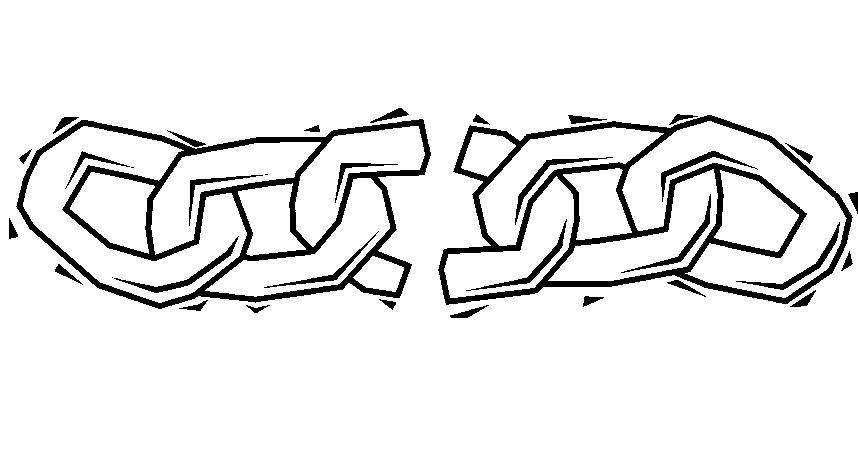 You may have heard the term mitochondrial uncoupling and been curious what it means. In cellular respiration, oxidation of "fuel" in the mitochondrion is coupled to the phosphorylation of ADP, 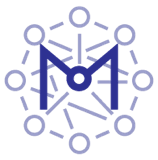